Tell People What you Want - Take 2 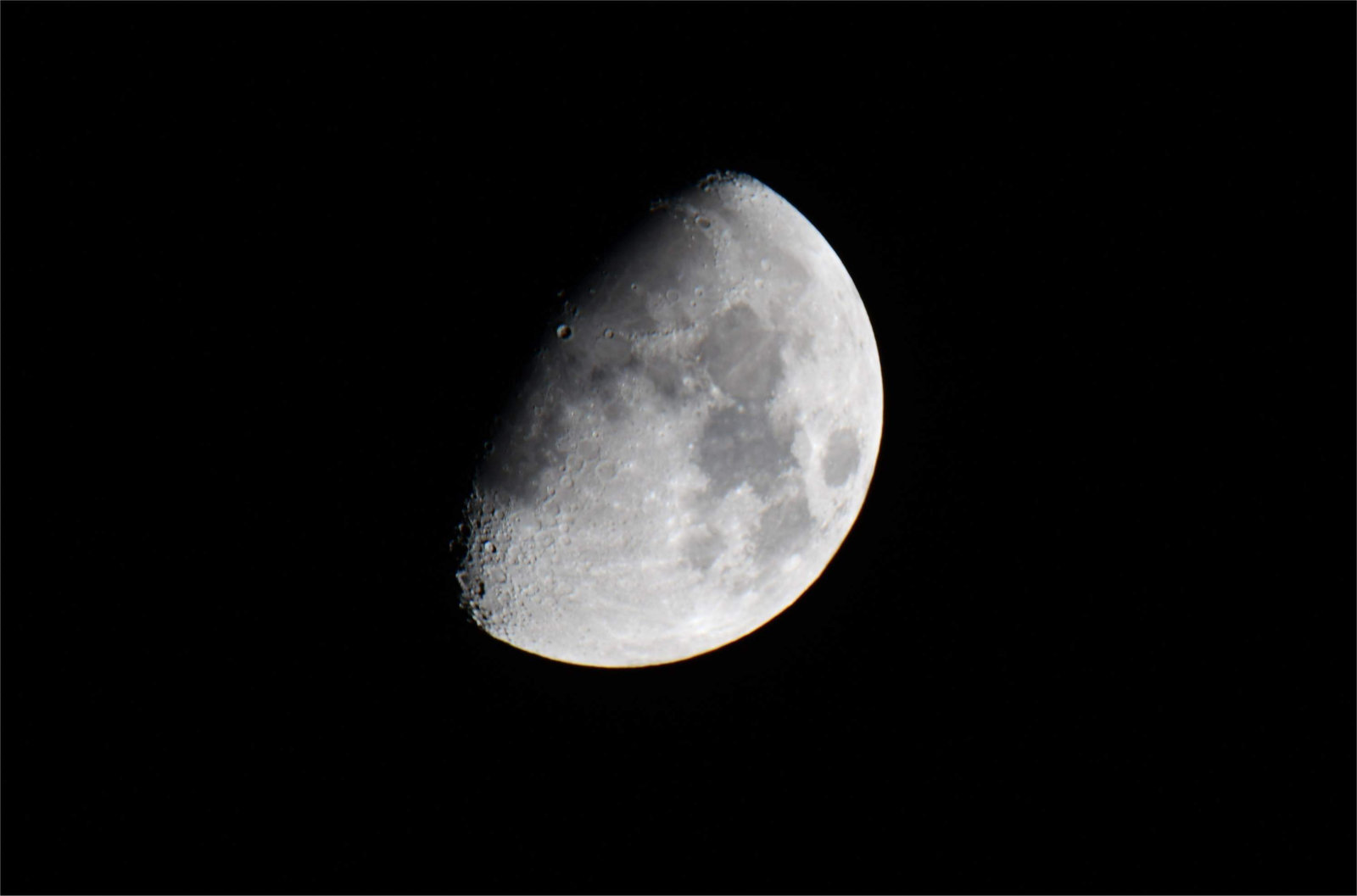 The concept of telling people what you want or how they can help you is one of vital importance in both my book and past blog posts.  It’s so important, that I wanted to write another post just to emphasize once again what can happen if you get out of your way and share how others can help you achieve your goals and dreams.  As always, I find personal stories much more effective and illustrating points like this versus just giving hard facts.  They’re fun, they shed some light, and they occasionally teach a valuable lesson, like learning how astronauts poop in space.

Dr Anthony Paustian has been a common figure throughout my previous posts.  He’s a good friend and mentor and has done more for my personal and professional career than most.  His friendship has even started to bleed over to my family and in the spring of 2017 he helped my wife become a pseudo celebrity in our small town of Dallas Center simply because she told him what she wanted.

Tony annually hosts an event called ciWeek (celebrate innovation week) at the DMACC West Campus where he is Provost.  This event is incredible as it brings in TED quality speakers to West Des Moines from all of the country and the world for a week in late February early March.  His goal?  To inspire at least one individual to potentially change the world for the better.  Previous speakers include Kari Byron of Mythbusters fame, Steve Wozniak – cofounder of Apple, Levar Burton from Reading Rainbow and Star Trek, David Gallo – the individual responsible for creating the first detail mapping of the Titanic, and many, many more.  In 2017 he brought in a man by the name of Al Worden, an Apollo 15 Astronaut.

Al is a pretty cool guy.  He was the command module pilot for the mission which means he was in charge of making sure the astronauts who landed on the moon got back to Earth.  He orbited the moon by himself, completely alone, for two days while his comrades did their work on the surface.  Once their work was done, it was his job to more or less catch their spacecraft midflight and get them back safe.  This is the exact story I told my wife in February of 2017.  She looked at me and said, “That’s amazing.  Hey, while he’s in town, do you think he would come out to the elementary and do a question and answer with my kindergarten classroom?”

I smiled at her.  I tried as politely as I could to say, “no, there is really no chance of that ever happening” without laughing.  I failed.  Miserably.  Kacey looked over the top of her glasses and said, “Mr Beyer, you always tell people to ask for what they want.  I want you to at least see if he’d be willing.  You have to ask.”  She was right, and I did.  I called Tony directly and asked him if Al would be willing to come to the Dallas Center Elementary while he was in town.  His reaction was the same as mine except he did laugh at me.  I asked him for a favor and he said he would try but could make no promises.  I thanked him and waited.

15 minutes later I got a text from Tony.  It read – Danny, Al will do it if the classroom can be ready around 9:00am Tuesday morning.  Will that work?  I didn’t even have to ask Kacey, of course it would work, and it did work.  A couple weeks later I sat in the SUV with Tony and Al as we drove from West Des Moines to Dallas Center.  We entered the building to a giant “Welcome Astronaut Worden” sign.  The kids all created space helmets out of gallon milk jugs.  Al spent a full hour with the kids.  He told them stories.  He answered their questions.  All of their questions and we all learned how astronauts poop in space in amazing detail.

The point of the story – take a leap, take a chance, and tell people what you want.  You never know what might happen.  The worst that can be said?  A simple “no.”  The best?  You may learn how an astronaut poops in space.