3 Steps to Successfully Using a Network 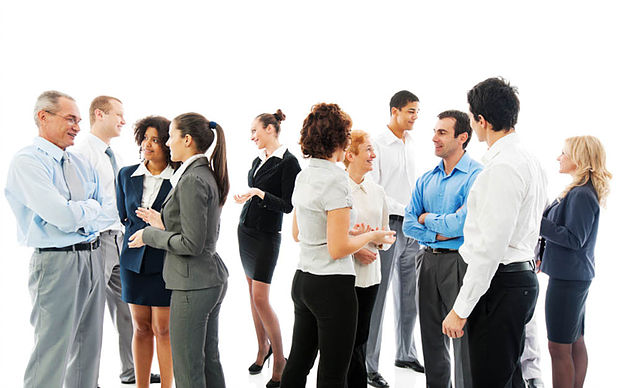 Building a strong and diverse network of trusted individuals takes a lot of effort and time.  It only makes sense to use that network once it has been created, however that can sometimes be the most challenging part.  I often hear people say they feel guilty asking for help or favors from members of their network.  They do not want to seem like a salesperson or someone who is selfish.  As Daniel Pink points out in his fantastic book “To Sell is Human” there are not very many complimentary adjectives associated with sales.  They range from “pushy” to “slimy” to my personal favorite, “yuck.”  He goes on to point out that while the majority of the population does not necessary like sales many tend to participate in “non-sales selling.”  In fact Pink (2012) found that “people are now spending about 40 percent of their time at work engaged in non-sales selling – persuading, influencing, and convincing others in ways that do not involve anyone making a purchase” (p. 21).  The point is most of us are already salespeople; we just do not like to admit it.  Working with and using a network of trusted people should never be looked upon as a bad thing; as long as it is done right.

Here are my three tips to taking the next step with an established network.  They come from years of experience building a great network and getting things done, both professionally and personally, through that network.  They will probably seem like common sense as they are being read but it does not make them any less valuable.

Networking really can help take a dream and turn it into a reality when it is done right.  Be genuine in every conversation, do not be afraid to tell others what you want to do, and always be willing to help others succeed.  Follow these steps and take your network to the next level.